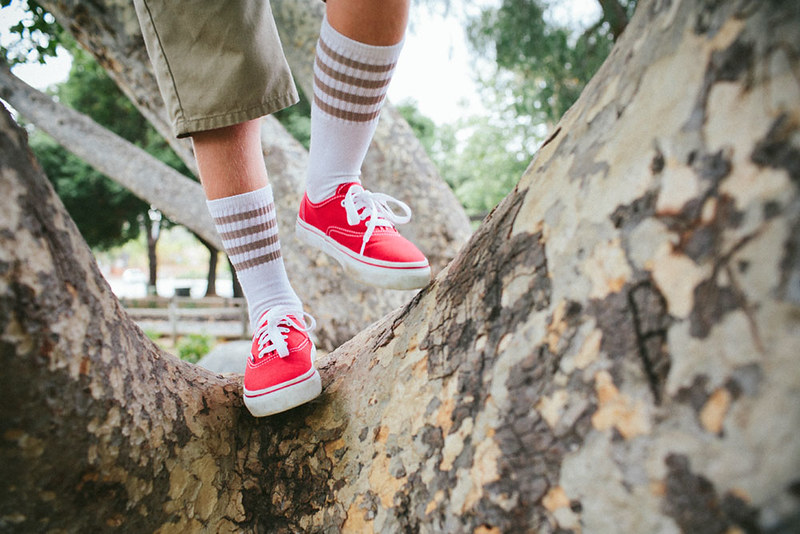 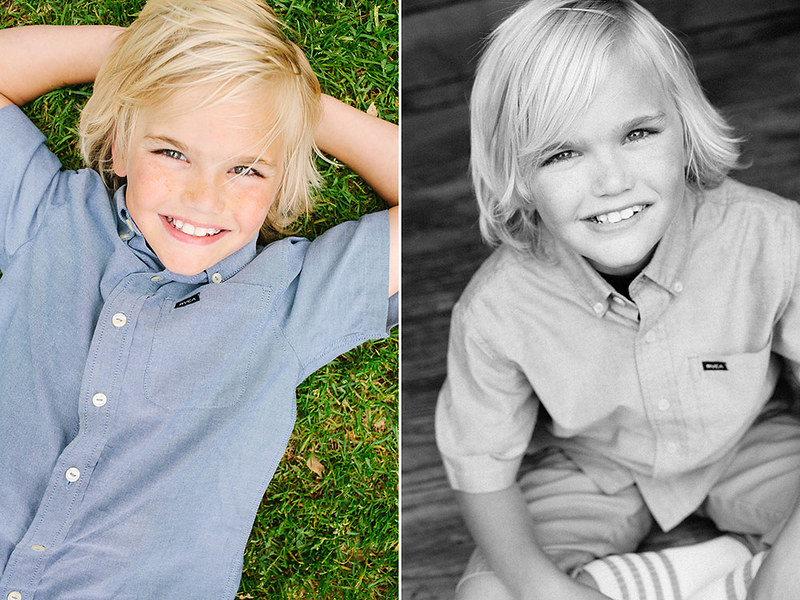 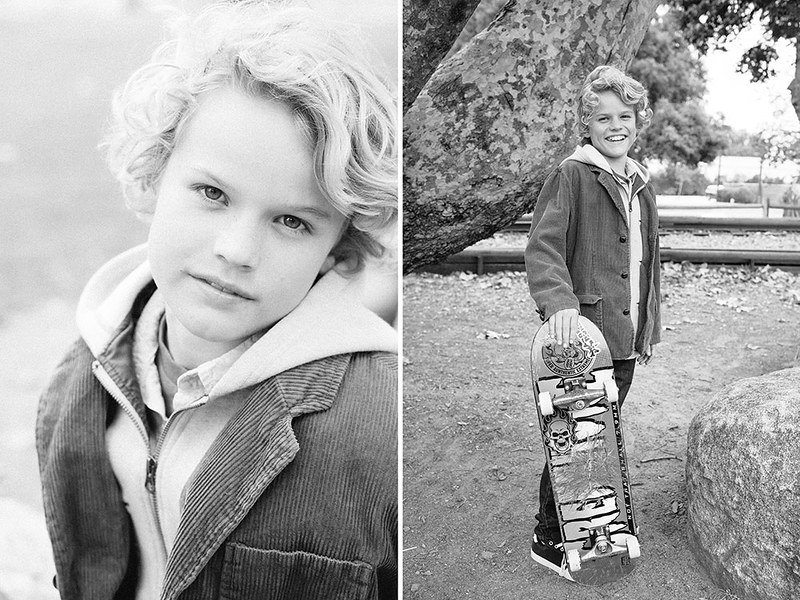 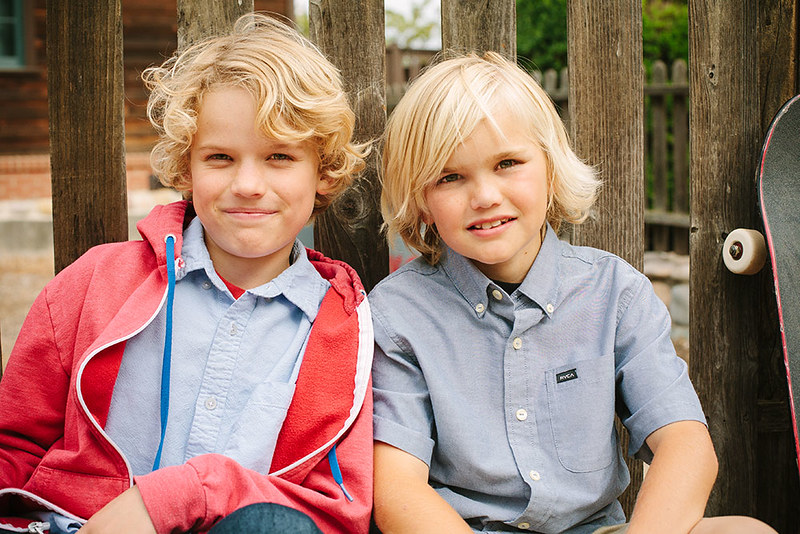 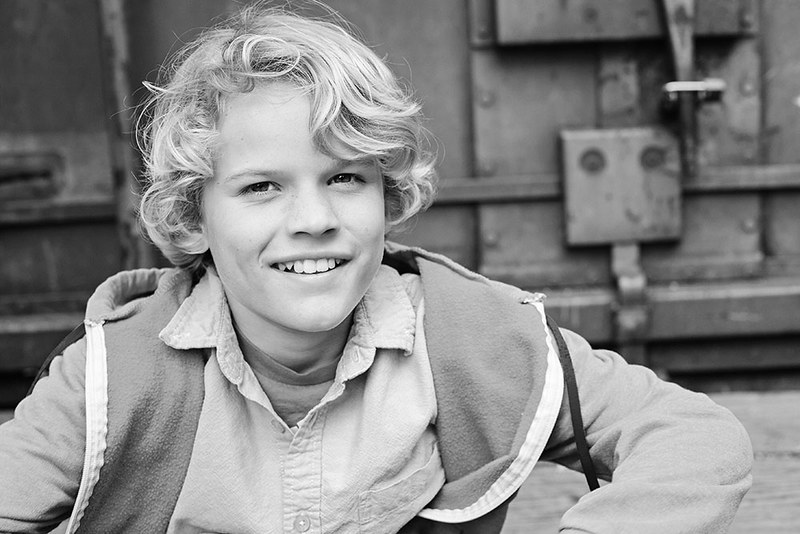 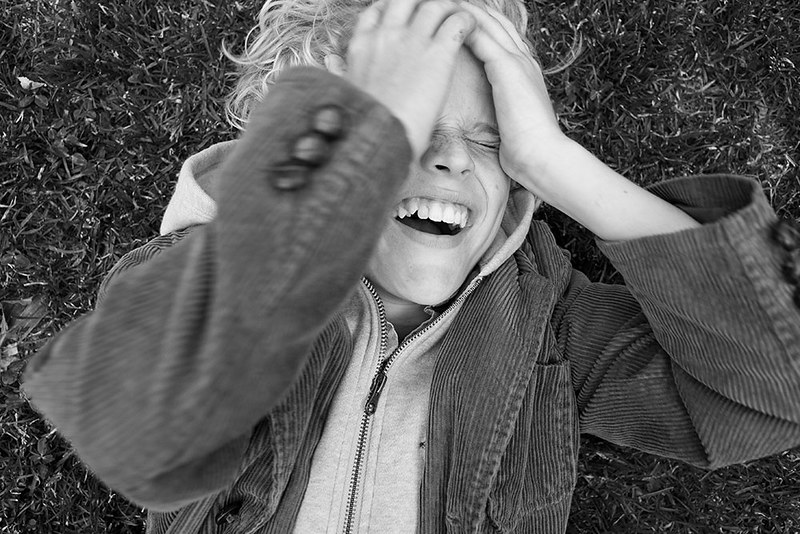 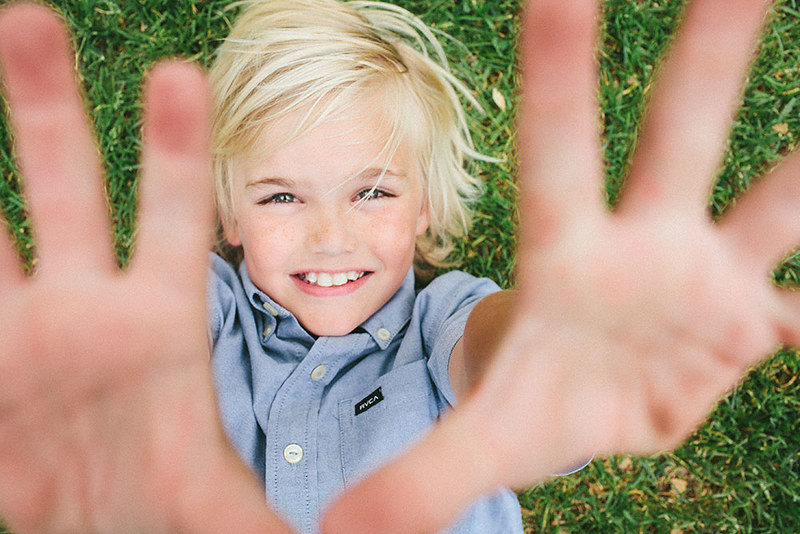 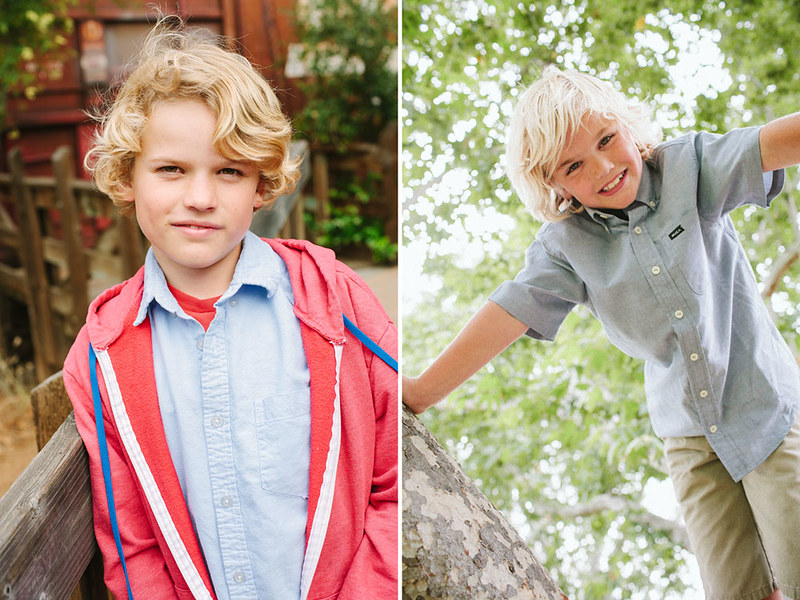 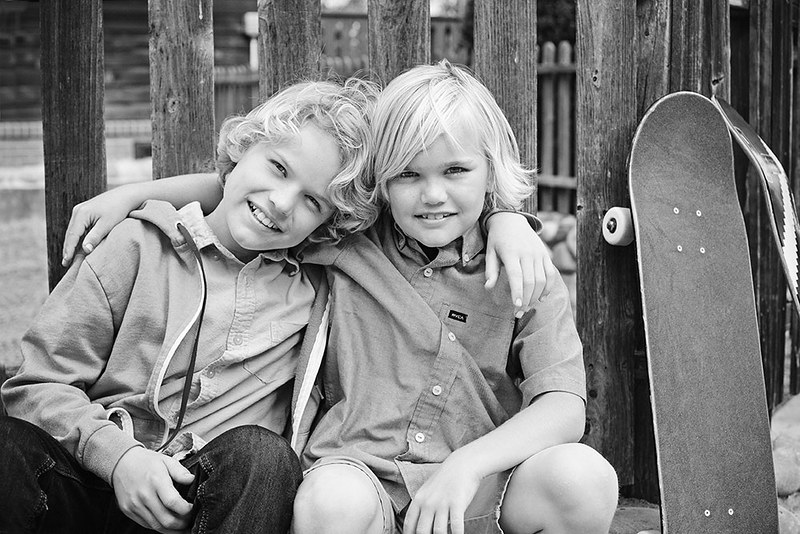 A couple years ago I was contacted by a woman interested in getting some headshots of her son for modeling and acting opportunities. When I met up with Max and his mom, Stephanie, it was a quiet foggy morning at a park nearby their home. It was our first time meeting in person. So after introductions and reviewing what they were looking for in the photos Stephanie stepped aside while I started photographing Max. She was right there if he needed anything while also giving him space to relax in front of the camera.

He was a natural, I knew it from the first click. We chatted and tried different areas of the park. He changed into a different shirt and hoodie partway through for variety. He used his skateboard in some shots. It was an easy, nice and very rewarding shoot. I don’t think there were any “bad” shots, they were all fantastic because of Max’s ease and the confidence his mom had in him that morning.

Since that first meeting I have gotten to photograph Max again, his little brother Drew and their cousins. Each time it is an absolute pleasure to photograph them. The most recent shoot from a couple weeks ago is featured in this post. The focus was getting Max some new images now that he is a bit older and a few together with Drew. Of course they are both so cute and photogenic and really nice boys that I couldn’t help but take several of just Drew, too.

I really have to commend their mom Stephanie, she is very easygoing and gentle with her boys and in return they are polite and kind toward her. Just as she did in the first shoot, she stayed on the peripheral of the shoot watching and enjoying seeing her boys light up in front of the camera. There isn’t any extra fussing over hair or clothing, I absolutely love how natural they are in attitude and appearance. If they need anything she is right there while giving them room to be themselves.

Both boys have gotten modeling and commercial jobs and truly enjoy what they’re doing. With their personalities, looks and supportive mom I can only see them continuing to move forward on this path. Stephanie believes in her boys, and with that they will be able to accomplish whatever they set their minds to.